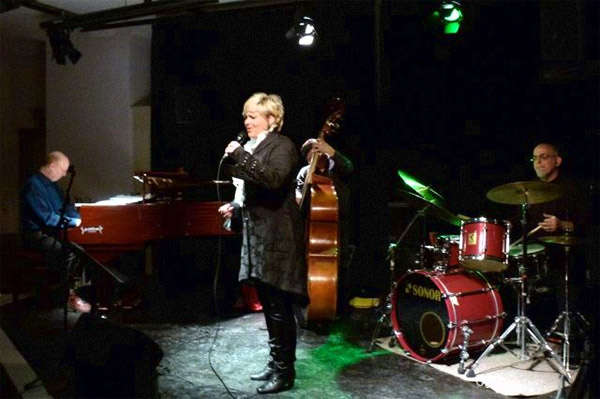 I first met Nicole over ten years ago when she sat in with the Fonda/Stevens Group at a concert in her home town of Neustadt an der Weinstrasse in Germany. We very quickly became good friends and musical cohorts!

Within in a short amount of time, we began performing and touring here in the states and in Europe. Her voice is filled with a tremendous amount of love, spirit, and emotion. Playing a wide variety of material, Nichole’s voice is the anchor and showpiece for this wonderful quartet.

With two CD’s with this group out now, “That’s What I Want To Do” and “At Any Other Time” N.M. and the NYC continue to tour and prepare for the third record to be recorded in 2012.